Not so long ago, Mobile Web Design was considered to be a far more relevant and modern option. However, this approach is approached by a designer using a mobile device as their starting point and simply upgrading the technology as needed. The problem is that this method requires the company to maintain two websites, instead of just one. 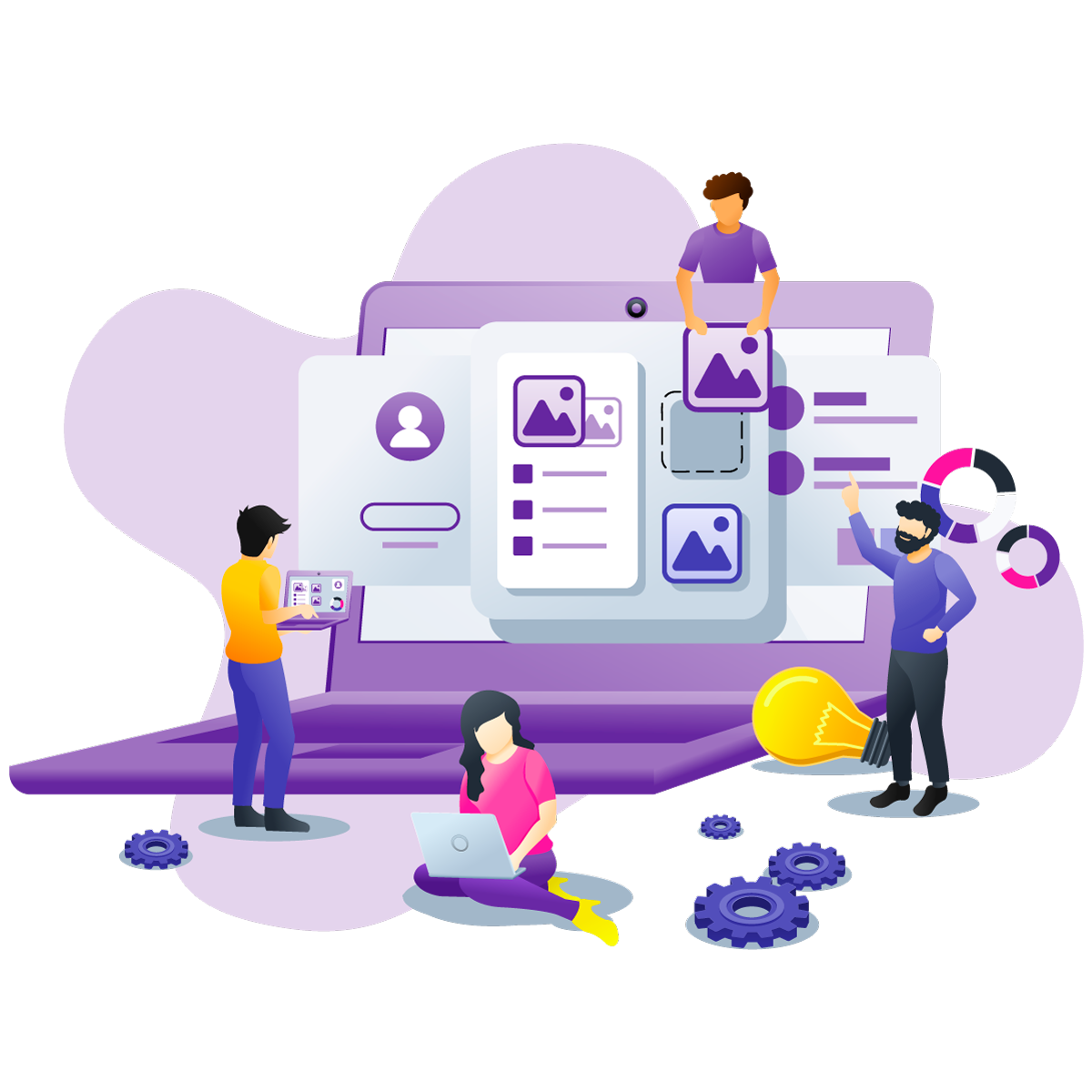 During the golden years of mobile Design, there was a multitude of reasons why the experts would tell people that web applications should always be first premeditated for mobile use, and secondly for PC. Most commonly, the reasoning was due to the popularity of smartphones. Through custom-tailored websites, aimed at reaching the next generation of computer consumers, web designers were turning out mobile sites first and foremost.

The second reason cited was that mobile designs were thought to be faster and cleaner in their concept. There was no need for, nor usage of, unnecessary page clutter.

On a mobile-sized screen, there was simply not enough room for all the extra buttons. The team would instead focus on what the consumers actually needed to make the website effective. This gave users a clear route to what they wanted, and it was assumed that their experience would be much better than that of a PC.

Mobile UX/UI Web Design that has Been Updated

These mobile applications were said to have a great deal more utilities as well. What people expect from their laptops seemed far less than what the new smartphone webpages were offering. With anything from a digital compass, touch screen, and voice controls, weather at their fingertips, and so on, designers looked to build all the more and make these tools an important part of modernized UX/UI Web Design. 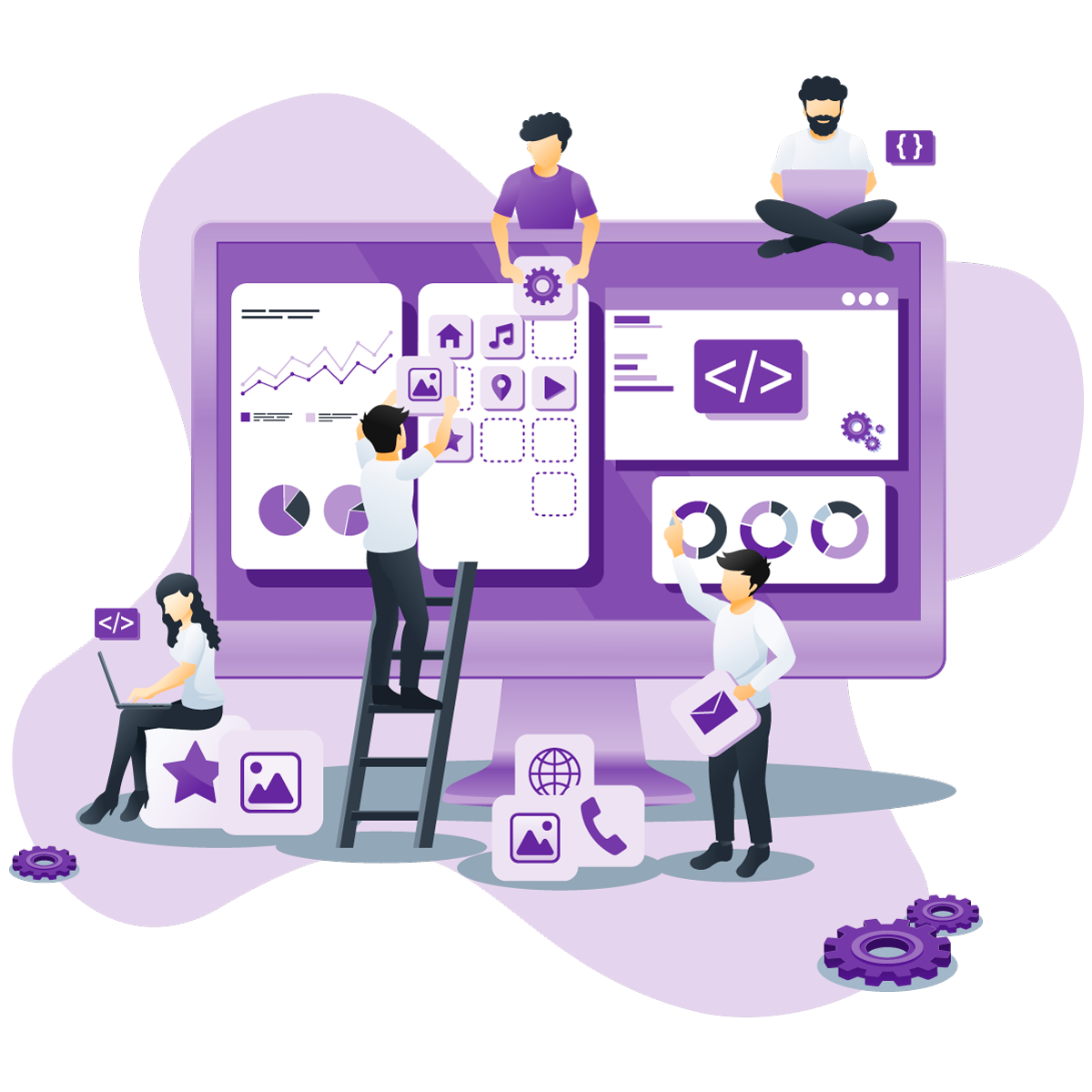 This list of pros and cons, looking at a mobile site that runs parallel to the main site, easily highlights the benefits of responsive UX/UI Web Design.

Through this, responsive UX/UI Web Design and Mobile Web Design saves people time and money while still offering the users a seamless and convenient way to shop.